Some time last year, I decided that writing about travel and cooking on a single site – as I was doing here at Little Yak – was a bit of an odd combination. Although food is an important part of any experience of travel, the two didn’t seem to sit together well online, so I decided to set up a new blog about cooking called From the wet market.

It’s taken a few months to generate enough content to announce its existence here. I was quietly working on my recipes when one of them (about a salad I ate in Bhutan) was featured on WordPress’s Freshly Pressed page, in a selection of interesting posts from the WordPress blogging community. In the week since then, I’ve been enjoying a tiny taste of viral-dom, watching FtWM’s subscriber numbers balloon and seeing the site’s number of “likes” tick up. Now I’m in the funny position of introducing a new blog that actually looks much more established than this one, but there we are… 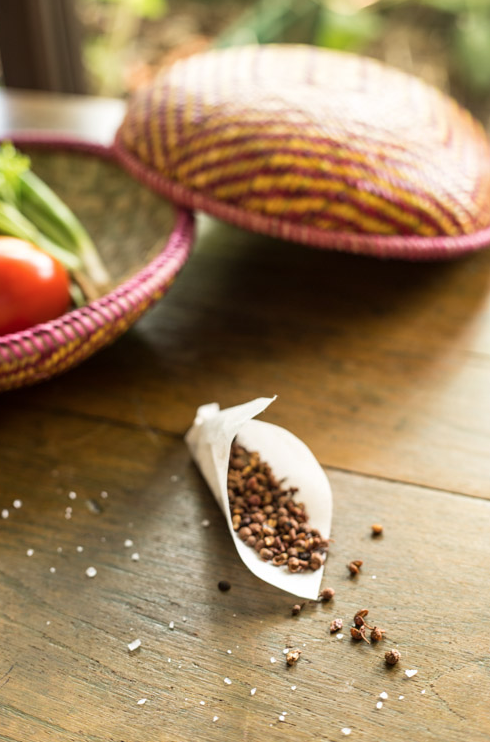 So far I’ve posted a couple of recipes previously featured here on Little Yak as well as a handful of newer concoctions. The emphasis is on delicious vegetarian and vegan dishes that I’ve tasted somewhere in Asia – travel from my kitchen table, rather than from an armchair.

Anyway, if you have some free time and a good appetite, please pop along to From the wet market and let me know what you think!

One response to “Introducing my new(ish) food blog”